Are Hybrid Cars Worth It?

If you’re sitting on the fence and aren’t sure whether you should be switching to an electric vehicle, you might be happier in the middle ground.

Hybrid cars offer that sweet spot between a regular car and an electric one, and although they’ve received a lot of hype in recent years, they’ve also had some criticism.

So, is a hybrid car worth it? A hybrid car is a good choice for those who want more than one method of propulsion for their car, including a petrol or diesel engine and an electric motor.

They have pros and cons worth considering that would make them the right fit for some, but may not meet the mark of what others are looking for.

A hybrid car is likely to be the perfect fit for some and it offers battery efficiency, versatility, and reliability but there are downsides to consider as well.

If you’re trying to figure out what your next vehicle should look like but still haven’t figured out the difference between all of these EV spinoffs, we’re here to help with our guide to everything hybrid.

What Is a Hybrid Car? 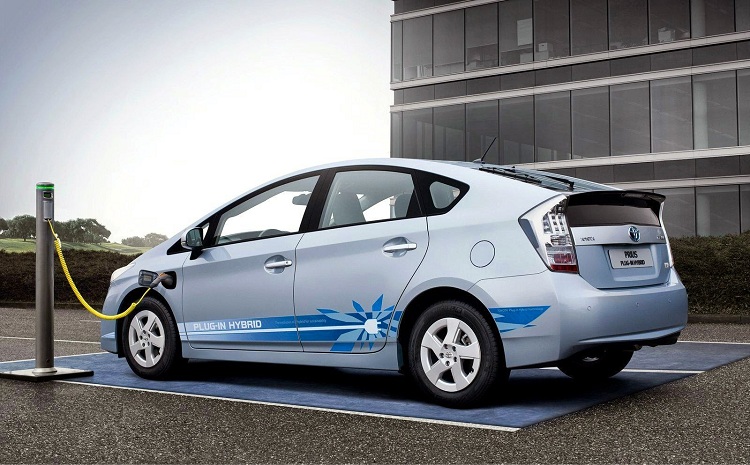 Hybrid cars are vehicles that feature both a conventional combustion engine and an electric motor.

These cars rely on the combustion engine to charge the battery of the car, but also to kick in and deliver faster speeds and help with acceleration.

Some models can use just electricity to run and not fuel, so if you’d rather not rely on petrol for part of the journey, it’s possible.

These energy-efficient cars are designed to harness wasted energy from the vehicle and then put it back into charging the batteries.

They do this with methods like regenerative braking which utilises the kinetic energy that’s released when you apply the brakes to charge the battery, so nothing is wasted.

A hybrid was given its name as it’s a combination between a regular car and a fully electric car, and it relies on two different power sources to work.

Although there has been some debate as to whether you could class a hybrid as an electric vehicle (EV), many agree it still is because it relies on an electric motor that requires charging through a battery, even if some of the parts are different.

How Do Hybrid Cars Work? 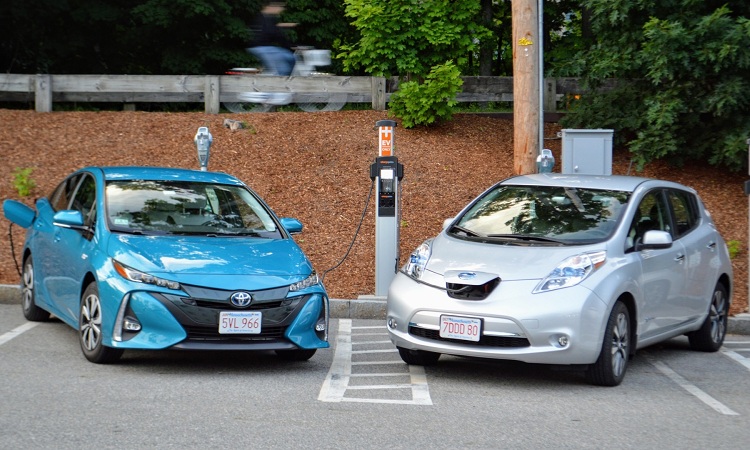 Hybrid electric vehicles (HEV) are powered up by both an electric motor and a combustion engine.

The electric motor gets its energy through batteries that are stored inside of it, and these batteries are charged up by the internal engine and other methods of energy production, like regenerative braking.

As the car is driven, the engine gives power to the batteries which allow the electric motor to operate as well, resulting in less fuel consumption and reliable and powerful performance that puts them in the same class as an automatic transmission vehicle.

Unlike other electric cars though, a hybrid can’t be charged using a charging station, unless it falls into the category of a plug-in hybrid.

Although there are different types of HEVs, they run similar to each other and share the same goal: to run efficiently with electricity where possible but without compromising performance.

What this looks like will differ slightly, but in the case of a full hybrid, it means using the auxiliary battery to power up the car and the electric generator to keep it running.

Eventually, the engine will come into use as it relies on petrol to keep going, and while it runs, it recharges the battery once again. 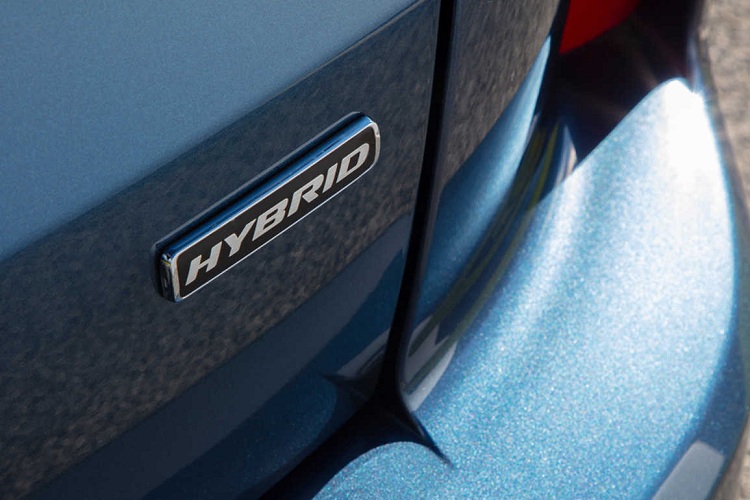 There are three main types of hybrid cars but each of them uses both power sources to go. How they use the power and where it comes from is what separates them, with the three categories being:

The Technology Used in These Vehicles 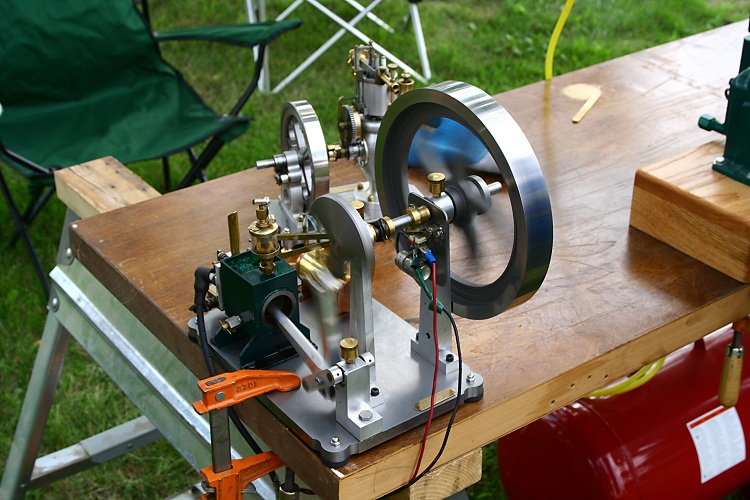 All hybrid cars are created differently, and they rely on an array of innovative technologies that make them work efficiently.

These are just some of those that you might see at work in a hybrid, depending on its make and model.

Does a Hybrid Car Save Money? 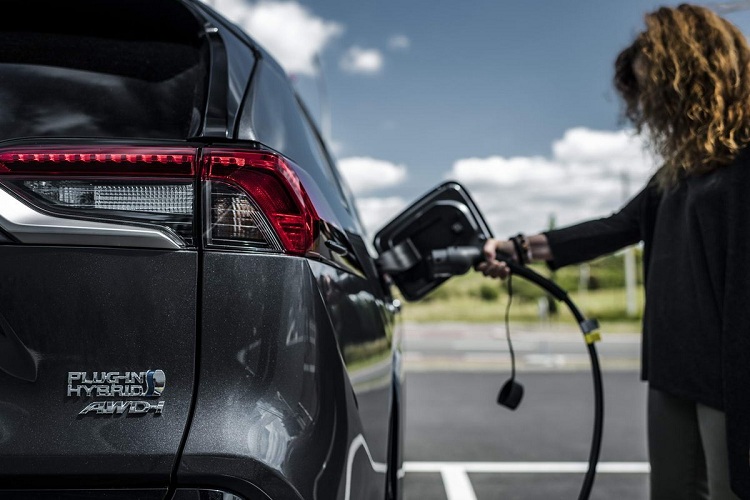 The biggest question people have about driving a hybrid car is whether it will save them money.

In general, any type of electrical vehicle is designed to save money in the long run but may be a heftier outlay to purchase it initially, and a hybrid is no different.

Whether or not a hybrid saves you money will depend on how you use it, and there are some people better suited to these cars if cost efficiency is the goal.

A standard hybrid uses around 30% less petrol per kilometre travelled, so overall it’s going to be better for your pocket, but some people will find this truer than others.

Those driving a plug-in hybrid with access to points, like those in an urban area, will see a lot of financial benefit from this type of car.

Because you always have a cheap way to fill your car up and don’t have to rely on petrol if you don’t want to, it’s a smart choice economically.

However, if you drive long distances and are further away from EV charging points, it might not make as much sense.

People who drive at high speeds will also find the fuel efficiency of these vehicles drops somewhat, so the cost savings seem to be more geared towards urban drivers.

The good news is, prices for hybrids and other electric vehicles have been steadily declining and when compared to their introductory price when they first came onto the market, they’re more affordable than ever.

You’ll be able to benefit from the ongoing cost savings with fuel and still feel like you’re doing something for the planet, even if it’s not as much as other EVs. 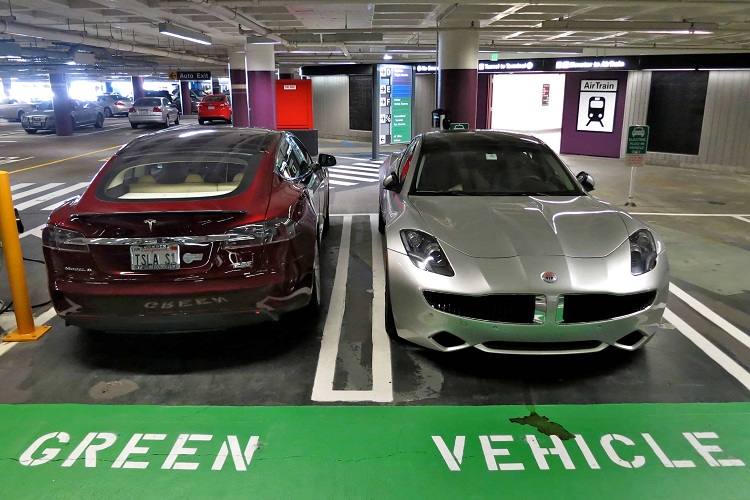 After pondering the cost-saving potentials, people also want to know about the ecological impact their new hybrid will have.

In the grand scheme of all of the electric vehicles, hybrids rate the worst when it comes to earth-friendliness because they still rely on petrol in some way or another.

However, hybrids still outperform standard petrol-powered cars by a long shot, and they produce around 66% less carbon dioxide than most and nowhere near as many greenhouse gas emissions.

If you’re hoping to make the switch to something more eco-friendly, you can feel good about driving a hybrid car, and know that you’re making a difference.

After all, even an EV produces emissions indirectly, depending on the electricity source they used to power up their battery. 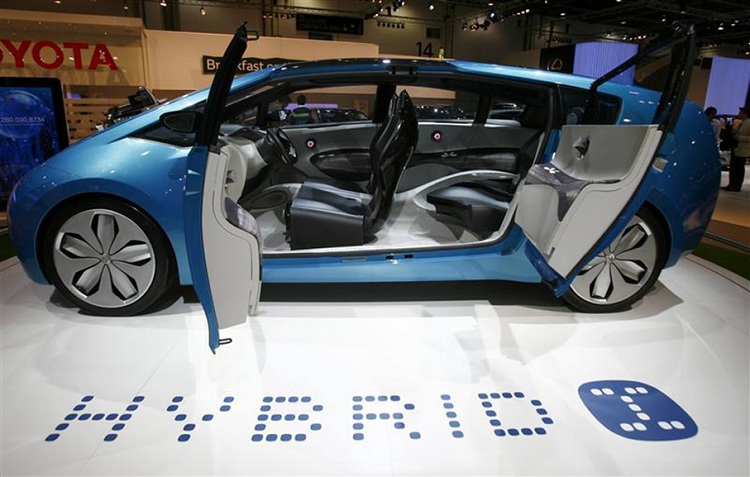 The best way to tell is to weigh up your individual circumstances, driving habits, and what you look for in a vehicle to see if it’s a good match.

These are some of the pros and cons that hybrids offer to make this task a little easier.

Living Up the Hype

Hybrid cars have come a long way and they offer the perfect middle ground for those not ready to go completely electric with their vehicle.

To determine whether this type of vehicle is the right fit for you, weigh up the pros and cons and think about how they might affect your lifestyle, and then give a hybrid car a chance to change the way you drive for good.

Today’s hybrid car has made leaps and bounds from where it first started and it appears to be constantly evolving and upgrading.

If you’ve been thinking about what a hybrid might offer your driving lifestyle, read on to see the answers to some commonly asked questions that newcomers have to this unique type of vehicle.

Will Hybrid Cars Be Banned? 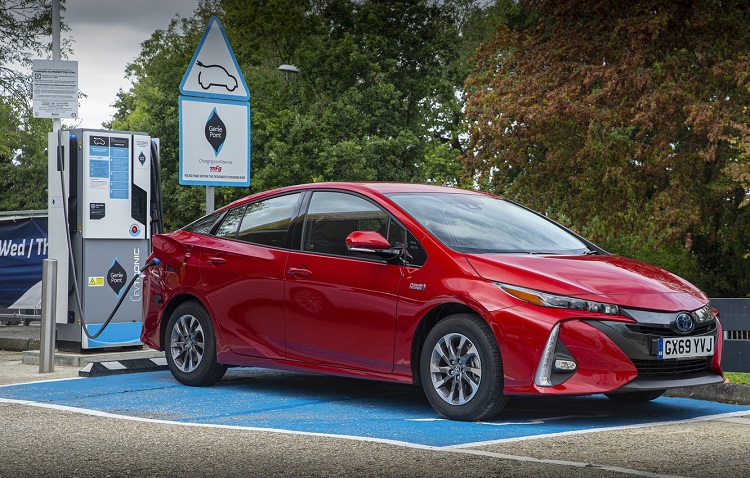 A sub-clause in the UK government’s recent announcement regarding the banning of fossil fuels from 2030 stated that plug-in hybrids and full hybrids would be exempt from their decision.

New cars and vans will only be sold if they’re able to drive a certain distance without creating emissions, and the hybrid will be included in this as it comes with that option.

Is It Safe to Buy a Used Hybrid?

A used hybrid is a smart way to save money if you want to buy this type of vehicle, provided you’re purchasing one that’s in good condition and has the relevant checks to verify this.

As a brand-new hybrid vehicle can be expensive, this is an easy way to save money but still get the benefits of fuel efficiency that these cars offer.

Are Hybrids Expensive to Maintain?

A good hybrid should cost no more to maintain than a petrol-powered car, and they will experience the same amount of issues throughout their lifetime that needs to be addressed.

If the car is taken care of and receives regular maintenance, you can reduce the likelihood of it needing major repairs for the first five or so years of its life.