The Car Alarm – Why Every Vehicle Needs One

We rely on our cars to get us where we need to be and they’re one of the biggest financial investments we’ll ever make.

If you don’t want to deal with the consequences of your vehicle being stolen or damaged, investing in a car alarm can add an extra layer of protection against the worst-case scenario.

Are car alarms worth it, though? Many modern cars are equipped with some sort of alarm system, but it’s always helpful to do more.

Today’s car alarm is sensitive and effective and offers a modern way to deter thieves and ensure your car is kept where you left it, saving you money and time trying to get it back.

Choosing a car alarm can be a challenge though, with so many choices on the market and uncertainty about what’s really necessary.

With this guide, you’ll find out the best type of car alarm to suit your vehicle, the benefits they offer, and why today’s car theft stats and other factors make it a smart investment.

The History of Car Alarms

As long as cars have been on roads, thieves have been attempting to steal them.

Although the history of car alarms is hard to define, some believe that the first instance of one was invented in 1913 when a US prisoner invented a special alarm that would go off when someone attempted to hand crank the car’s engine.

In 1916, it was reported in the monthly publication Popular Science that an invention was being created that would cause a buzzer to go off if the car’s ignition had been touched, alerting the owner that something was wrong.

However, it wasn’t until 1954 that the first mainstream car alarm would become available to the public and was introduced as standard in many vehicles.

Other types of car alarms and anti-theft devices were invented, including an immobilizer that prevented them from going anywhere, and tracking devices that allow you to see exactly where your car is using GPS.

Many of these are still going through updates and advancements so they can offer first-class security for car owners who want to make sure their pride and joy is safe.

Although the earlier models of car alarms had some issues, they served their purpose for the most part.

However, the modern car alarm of today is more discerning and less likely to go off for no apparent reason, and if you’re looking for the ultimate way to protect your car against theft, there’s nothing better. 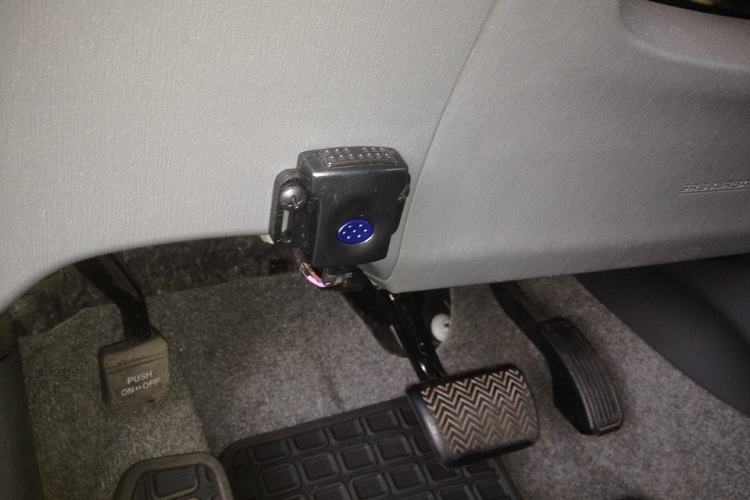 The car alarm has come a long way since its first iteration, and today, there are many types to choose from.

The best type of car alarm for you will suit your security and lifestyle needs, as well as whatever specifics your vehicle requires. These are the most common types on the market today:

The Benefits of Having a Car Alarm 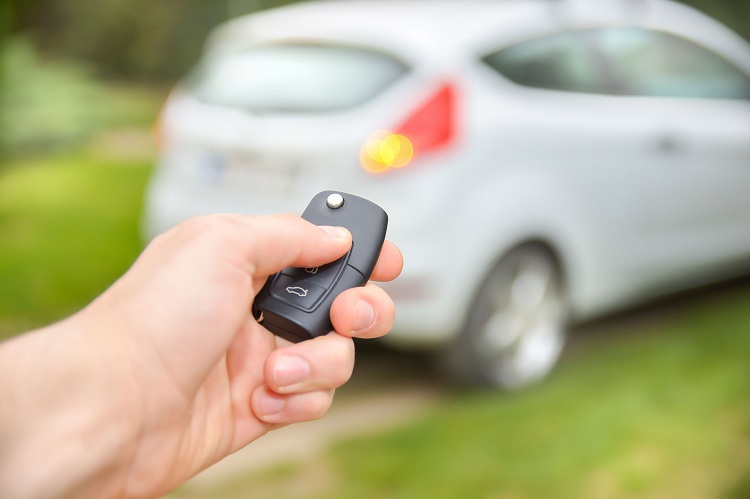 Although car alarms aren’t as popular as they once were, thanks to many cars being fitted with a system of their own, there are benefits to equipping your vehicle with one.

Consider these benefits if you’re thinking about investing in a car alarm and want to weigh up their worth.

Car Theft Stats in the UK 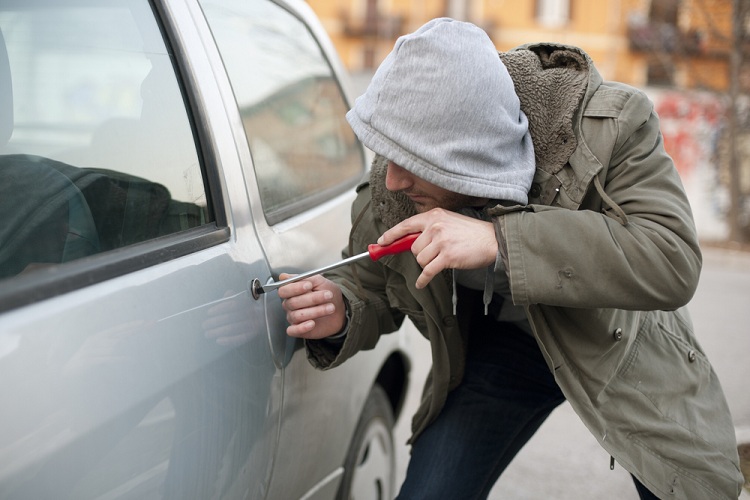 One reason why car alarm sales might have come down in recent years is because of a steady decline in the rates of car thefts in the UK.

When looking at the last ten years in the UK, the stats are even better, and it appears that the car alarm and other inbuilt systems that modern cars have been doing their job.

Other surveillance measures like home security and monitoring becoming more prevalent could also play a role in this sharp decrease in crime, which is good news for motorists and homeowners across the country.

Features to Consider When Choosing a Car Alarm 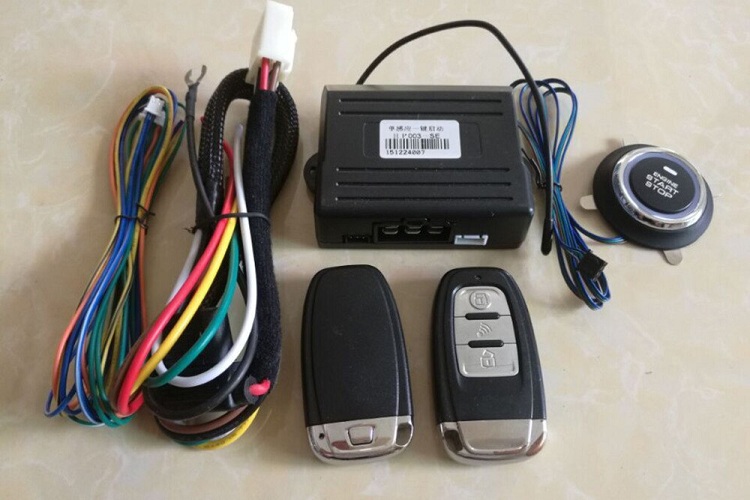 The range of car alarms on the market today has grown exponentially and there are more features than ever to consider.

Before you jump in with a new alarm system for your vehicle, consider what features matter most to you and what will keep your car safe: 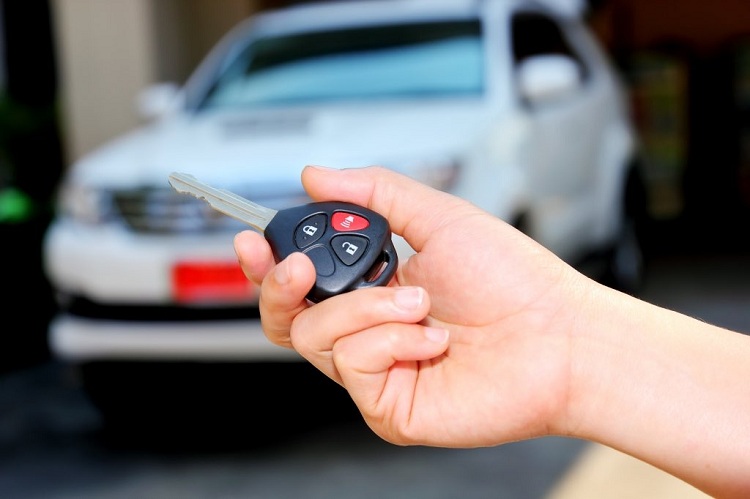 One of the biggest features you’ll have to contemplate when choosing a car alarm system is the cost, and this will likely dictate how few or many features it has.

These alarms range dramatically in price depending on their sensitivity, effectiveness, and additional features, but it seems there’s something out there for every budget.

On the most basic end of the scale, you can expect to pay around £15 for an alarm without any special features.

However, for one with all of the bells and whistles that utilises the most modern technologies, you’ll pay a few hundred pounds, and possibly even spend into the thousands if you want something advanced.

Other things you’ll need to consider before fitting an alarm are whether your car already has a security system in place and what’s required to get the level of protection that you’re after.

Many modern cars are built with at least one type of alarm to prevent theft so adding another might not be necessary.

When the alarm is installed, you’ll then need to think about its impact on the car’s battery and be mindful not to let the alarm drain it.

Incorrect wiring or a poor quality alarm system may affect the car’s battery, so it’s important to have it installed correctly by a professional when you purchase it.

The Best Protection Against Theft

We rely on our cars for so much of our everyday life and spend a lot of time and money on them, so it makes sense to protect them with everything we can.

A simple addition of a car alarm system will ensure it stays exactly where you left it and in good shape, and an extra level of protection to keep it protected against would-be thieves.

A car alarm is a handy way to boost security and alert you to any suspicious activity happening around your car, but it might not be the right fit for everyone.

To find out more about keeping your car safe and deterring thieves, we’ve got the answers to some FAQs that will do just that.

Do You Need a Key for Push to Start Cars? 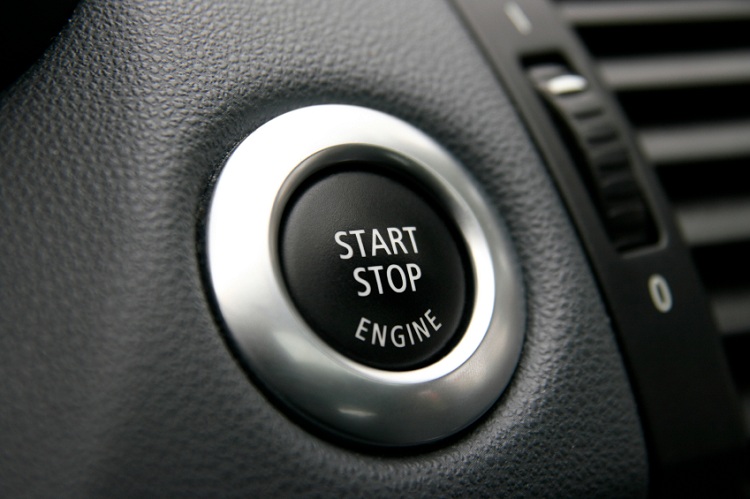 A push to start ignition in a car doesn’t require a key to turn it but it does need a fob,  and it will be hard for someone to steal a car without it.

These fobs will trigger a sensor in the car when in close range and pressing it at the same time that the fob is near will allow you to turn the engine on.

What Is A Car Anti-Theft Device?

An anti-theft device is installed on the car to lock down parts like the wheels and brakes so that it can’t be driven.

These devices keep your car securely in place and might be helpful if you’ve experienced theft in the past, but you should be prepared to spend some time removing the device before you drive.