How to Clean an EGR Valve

One of the many clever ways that your car works to conserve fuel and produce less emissions is through an exhaust gas recirculation, or EGR, valve. As useful as they are, it’s another bit of kit that can go wrong at the worst time. We’re going to show you what it does, how it works, and how to clean it when it stops working properly.

What an EGR Valve Does

Your engine, at its most basic level, turns liquid fuel into gases that power your car. Some of these gases don’t burn completely though, so to improve your engine’s efficiency and decrease the amount of nitrous oxide released into the atmosphere, the EGR valve recycles some of these gases.

One of the unfortunate side effects of having an EGR valve is when it gets clogged up with carbon deposits. This black and sooty powder can build up over time and slow down the flow of your engine gases, leading to poor performance and the dreaded engine management light turning on.

Why the EGR Valve is Important

The EGR valve is a silent hero in your engine, quietly recirculating small amounts of unburned gases back into your combustion chambers. It gives you more bang for your buck when it comes to fuel efficiency and reduces the amount of nasty nitrogen oxide being put out by your exhaust system.

Not only does it help reduce emissions, but a correctly functioning EGR valve works to reduce engine temperature and can make your engine run smoother and for longer. If your EGR valve is kept in good condition, there’s not that much that can go wrong except for excess carbon build up.

A mechanic might tell you it needs replacing if the EGR valve code comes up during testing. The dreaded P0404 code means that the EGR valve isn’t working as it should, but it doesn’t mean the valve itself is broken. If you take a close look at one, especially the older vacuum versions, there’s not much there to wear out.

Therefore, we recommend finding yours and giving it a good clean. It’s a straightforward job for the enthusiastic DIYer, if you don’t mind getting your hands dirty and remembering exactly what you took apart so you can put it back together. 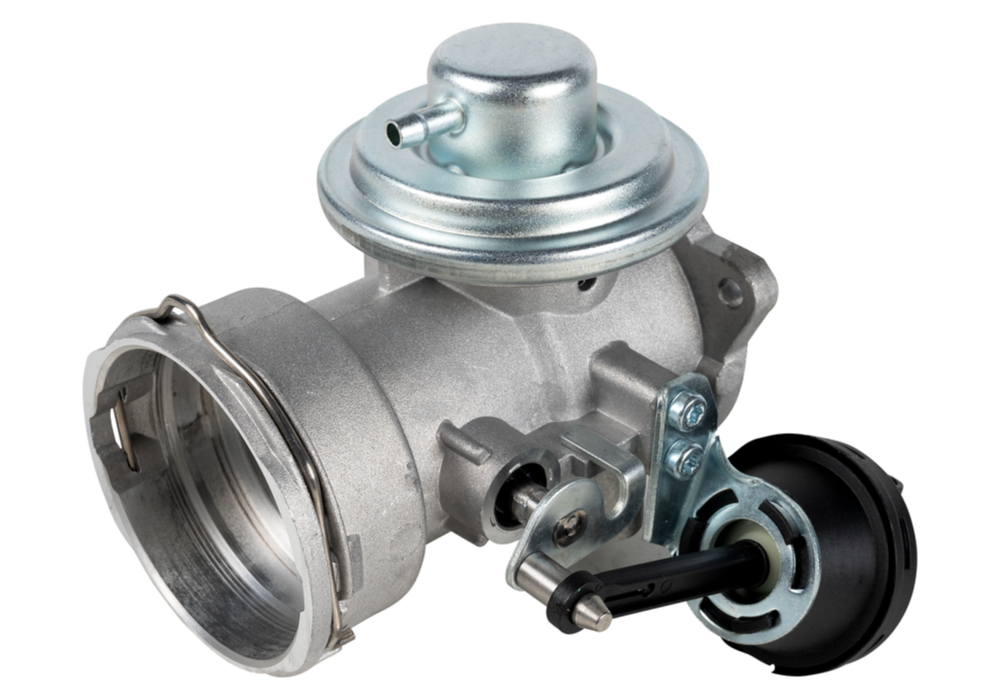 How You Can Tell When It Needs Cleaning

Knowing the tell-tale signs of a dirty or faulty EGR valve is important. If you pay close attention to your car- the sounds, vibrations, fuel efficiency and smoothness when idling to name a few, you’ll get a good idea of what’s wrong, and how to tackle it.

If your car stalls intermittently when idling, it could well be caused a dirty EGR valve. As the valve becomes clogged up with carbon it can disrupt the balance of fuel and air in the combustion chambers, leading to a stall, usually at a busy set of traffic lights.

A dirty and worn EGR valve can get stuck open, which means the flow of gases recirculating around your engine aren’t regulated properly. This is most noticeable on start-up when your engine is still cold.

This isn’t the most common result of a dirty EGR valve, but if the mix of fuel and air isn’t right or the intake passages are clogged with carbon, one or more of your cylinders could misfire. You’ll know this is the case if your engine makes a popping or sneezing sound and runs rough at certain speeds. Your engine light might even ping on when this happens.

Savvy car owners should always keep an eye on their fuel consumption. It’s not just a case of looking after the pennies though, as your fuel efficiency is a red flag when it comes to a clogged EGR valve. As we explained above, one of the EGR valve’s main jobs is to make the most of your fuel, so a dirty valve will trash your miles per gallon.

The Smell of Fuel

Another sure sign of a dirty or faulty EGR valve is the smell of fuel when you run your engine. When your valve is clogged, less of the fuel burns during driving, and this leaves a strong smell of petrol or diesel.

Cleaning your EGR valve yourself will save you a lot of money when you realise it can be done at home with easy-to-find equipment you might already have lying around. It’s as simple as finding it, pulling it out, cleaning it, and putting it back.

But wait, there’s even a way to give your EGR valve a clean without removing it. It won’t be as thorough as removing it and cleaning it yourself, but it can help to keep it clean for maintenance or if it’s difficult to reach in your engine bay.

There are a whole host of EGR cleaning sprays and techniques for diesel and petrol engines on the market, but they all follow a similar process for use:

How To Find Your EGR Valve

Makes and models of cars vary widely when it comes to lifting the bonnet and looking for a specific part, especially when you haven’t attempted it before. We highly recommend looking in your service manual or consulting an owner’s forum before attempting this job. Bear in mind that your EGR valve is going to be close to the air intake manifold, and it might make finding it easier. 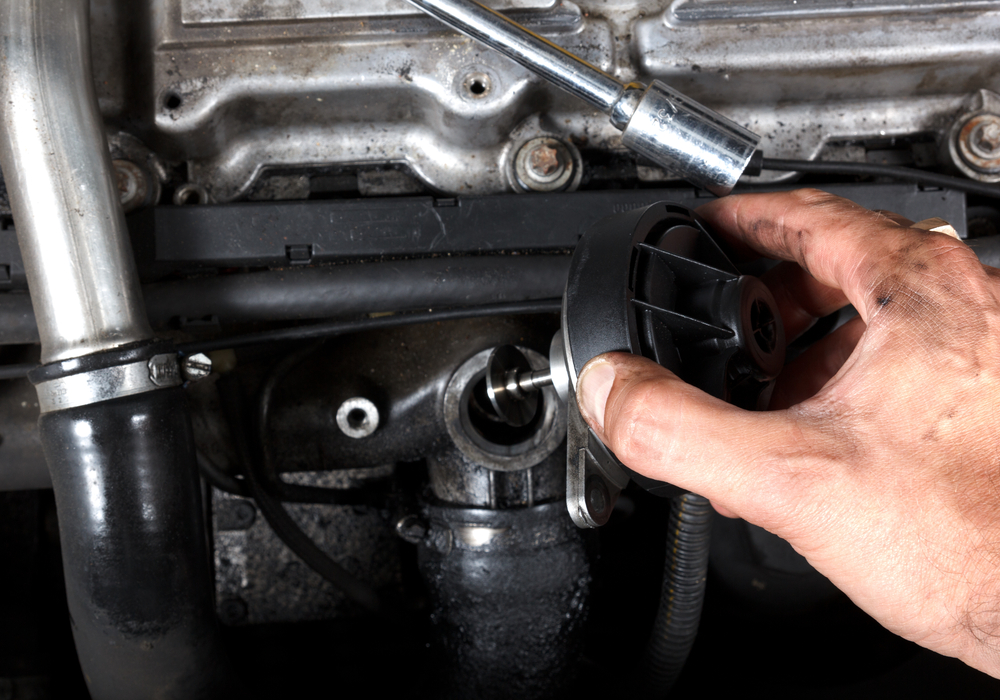