How To Remove Mould From Your Car

Most cars spend their entire lives outdoors, in all weathers and climates, which can make the interior a haven for mould. Not only is it unsightly and a bit smelly, but some moulds can be harmful to your health. We’ll show you how to get rid of it for good and get your car back to looking its best.

It might just seem like bad luck that your car interior has gone mouldy, but there’s usually a few factors working together to create an environment that mould just loves. A damp car in a warm environment is a breeding ground for all sorts of fungus and moulds that can ruin your interior.

Mould growth is a common problem in older cars and ones that have been off the road for some time. Hands down the most common source of a mould infestation is a leak in your car. When the seals around your doors and windows start to perish, they let in the damp outside air and set the scene for mould to flourish.

If your car is normally parked in the shade and you often forget to close your windows, it’s another way for mould to get inside your car. You might think you’re doing your car a favour by keeping it under a cover or in an unheated garage, but those are both perfect breeding grounds for all sorts of mould as well.

The other common way for mould to get a foothold in your car is spilled food and drinks. If you’re someone who does a lot of eating and drinking in your car, and you don’t get around to thoroughly cleaning up afterwards, there’s an increased chance of mould, especially under seats and floor mats. 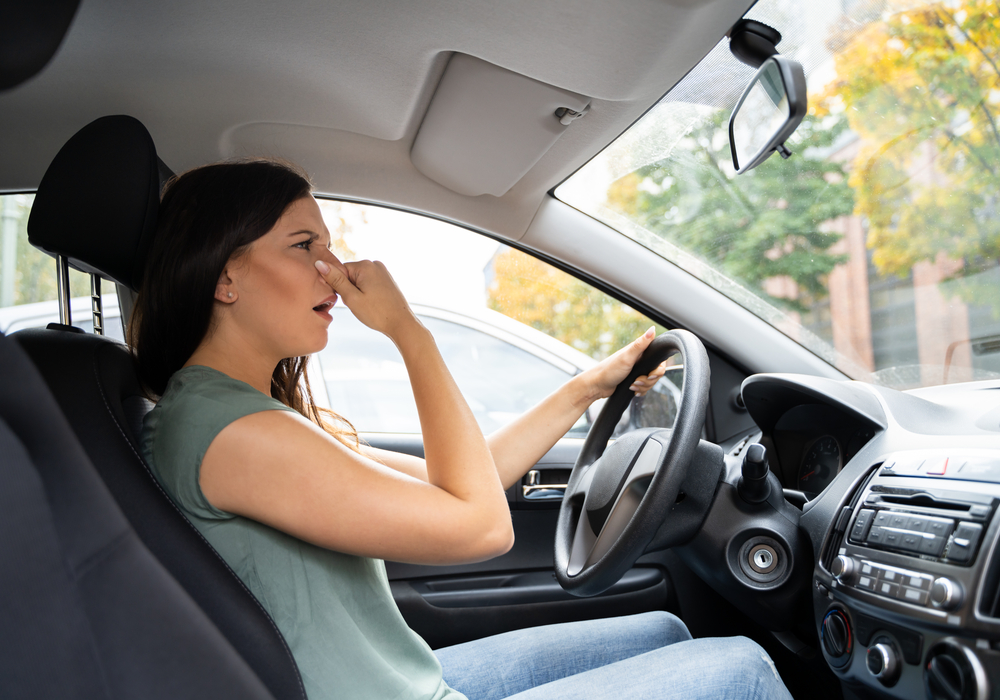 There are thousands of different types of moulds and fungi out there that could end up on your car seats or carpets, but some common ones you might find are:

Why You Need to Fix Mould in your Car

Mould in your car looks bad and it smells bad, but are those the only reasons to clean it up? No. Mould, mildew and fungus can reduce your car to scrap if you let it get hold, and if you’re very unlucky, it could make you sick.

The cost of cleaning out a mouldy car can vary from using a few household cleaning products and a few hours of your time to finding mould in every corner and having to completely replace your interior.

If mould can penetrate your car seats and carpets it can be almost impossible to clean off without it making a reappearance. When this happens, the cost of replacing your seats, carpets, lining and even steering wheel might end up costing more than your car is worth.

Putting money aside, some moulds are an irritant and others can be extremely hazardous to your health. If you don’t tackle a mould problem as soon as you find it, you could be putting yourself or others at risk.

The good thing is that if you catch the problem early, most moulds and fungi are relatively easy to deal with. And if you do things properly, they’ll be gone for good. 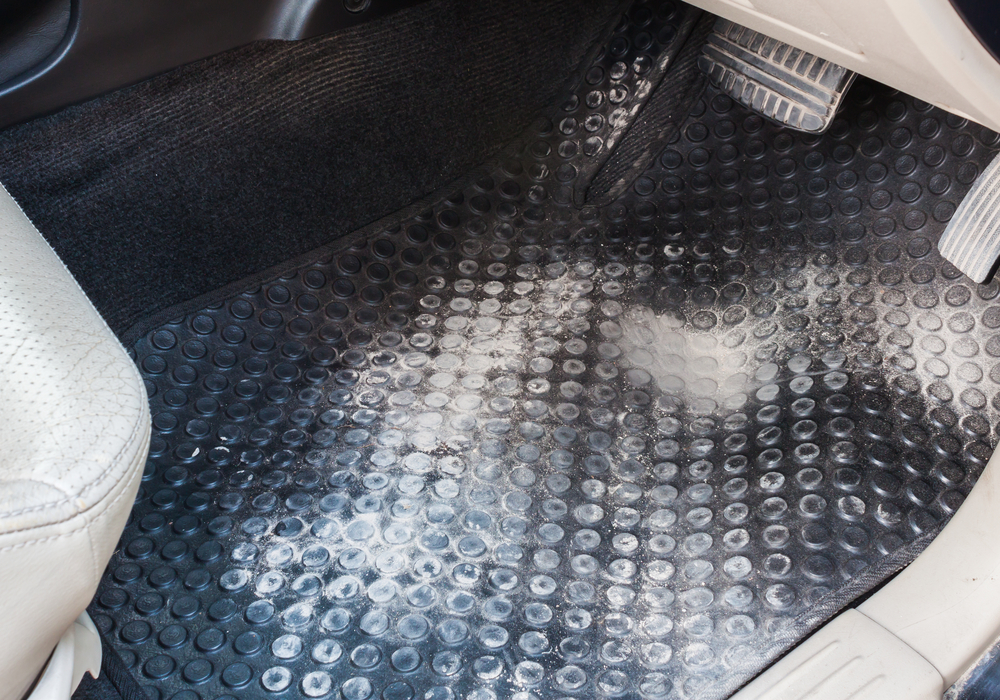 What You’ll Need to Fix Mould in your Car

Here’s a list of what you’ll need to tackle your car’s mould problem:

How To Clean Mould From Your Car Interior 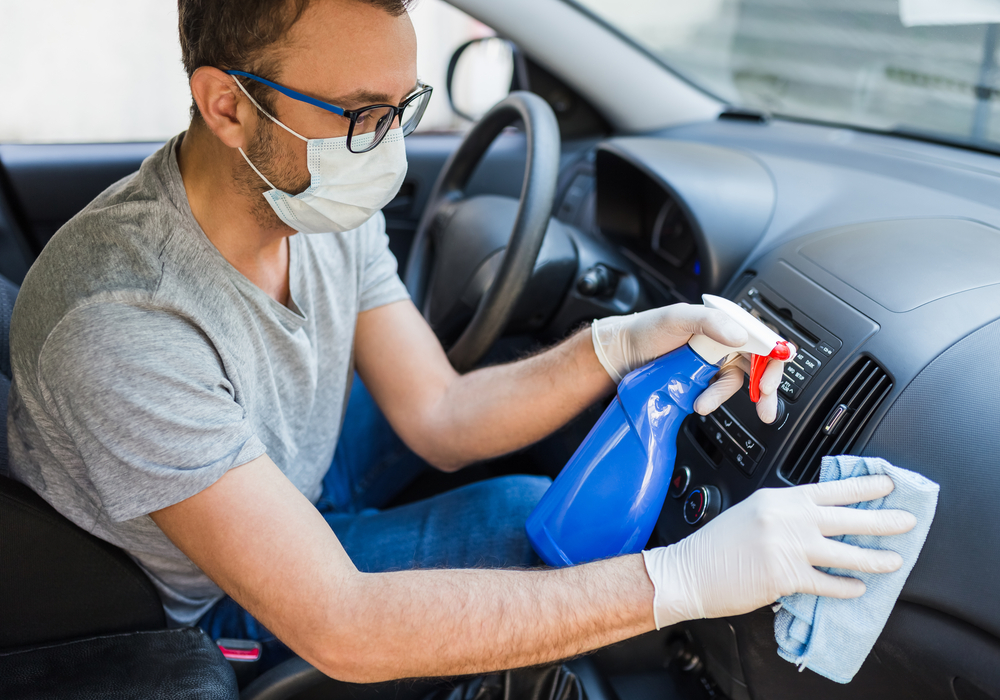 How to Stop Mould from Returning

Even if you love cleaning your car, you don’t want to have to get down and dirty cleaning off mould every time it rains outside, and your car gets damp. Prevention is miles better than cure, so you should try to stop mould from growing in the first place: