How to Test an Alternator

What does an Alternator do?

The alternator in your car is the device that converts the mechanical energy from your engine into electricity, that powers the electrical systems for everything from the car’s computer to your stereo.

It works alongside your battery to make sure that your car can start up and run the way it should, but when it goes wrong you can be left by the roadside next to a dead car. 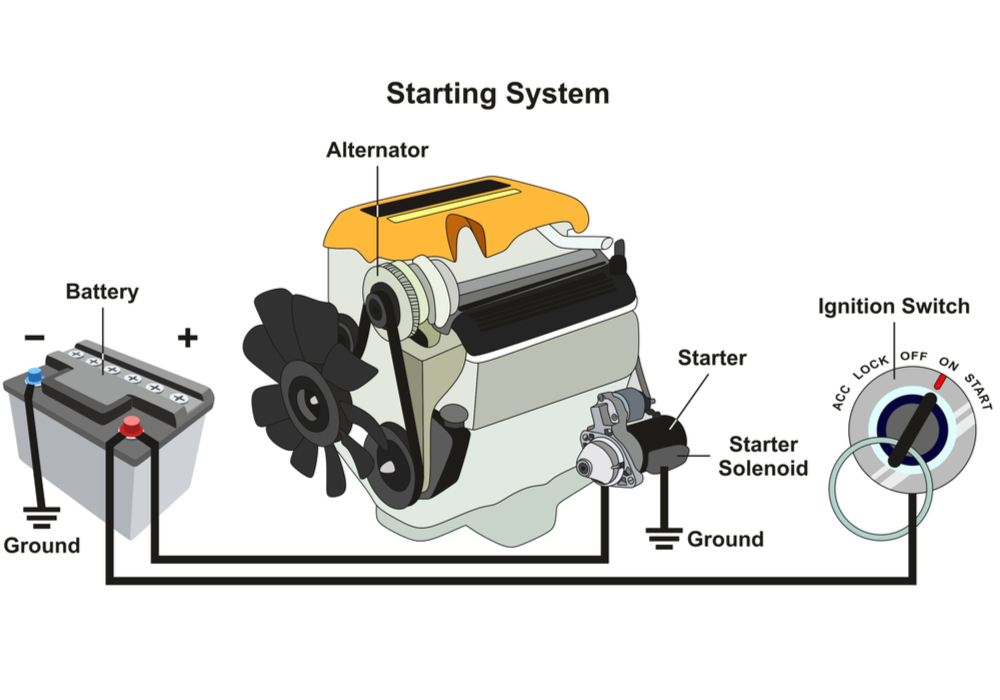 Signs the Alternator is not Working Properly

There are many ways a faulty or worn alternator can affect the performance of your car. We’re going to go through some of the most common ways to tell when your alternator is on its way out.

This is probably the most common sign of a faulty alternator. Seeing as the alternator’s job is to charge your car’s battery, a weak battery that runs flat all the time is a red flag that your alternator is on its way out.

Although this might not be the only reason your battery is running flat, it’s often a problem with the alternator or alternator belt.

Also, if the battery symbol lights up on your dashboard when you switch on the ignition, but doesn’t turn off soon after, it’s another sign that you need to take a good look at your alternator. 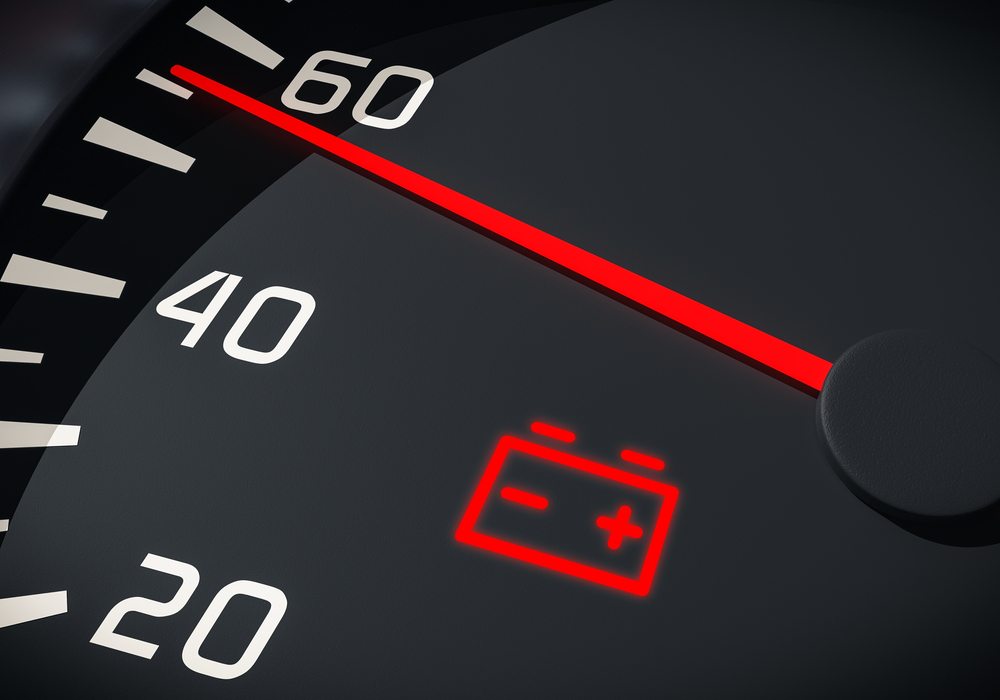 You get to know the noises and sounds that your car makes when you turn on the ignition, but if you start to hear strange sounds it could be your alternator. We know that cars make an awful lot of strange noises at one time or another, but if you think what the alternator does, it might give you a better idea.

The auxiliary belt on your car takes power from the main driveshaft and runs other functions like the fan or air conditioning unit. The alternator is made to run at a relatively fast speed to generate enough electricity, so if it’s damaged or about to give out it can make a grinding or whining sound before completely giving out.

One of the most visible symptoms of a failing alternator will be lights that dim when you’ve not got your foot on the accelerator. If the lights on the dashboard as well as your headlights dim when your car’s just idling, it’s probably a bad alternator.

Other causes of this problem can be a slipping auxiliary belt or corroded battery terminals, but it makes sense that your alternator isn’t keeping up with your engine’s idle speed. 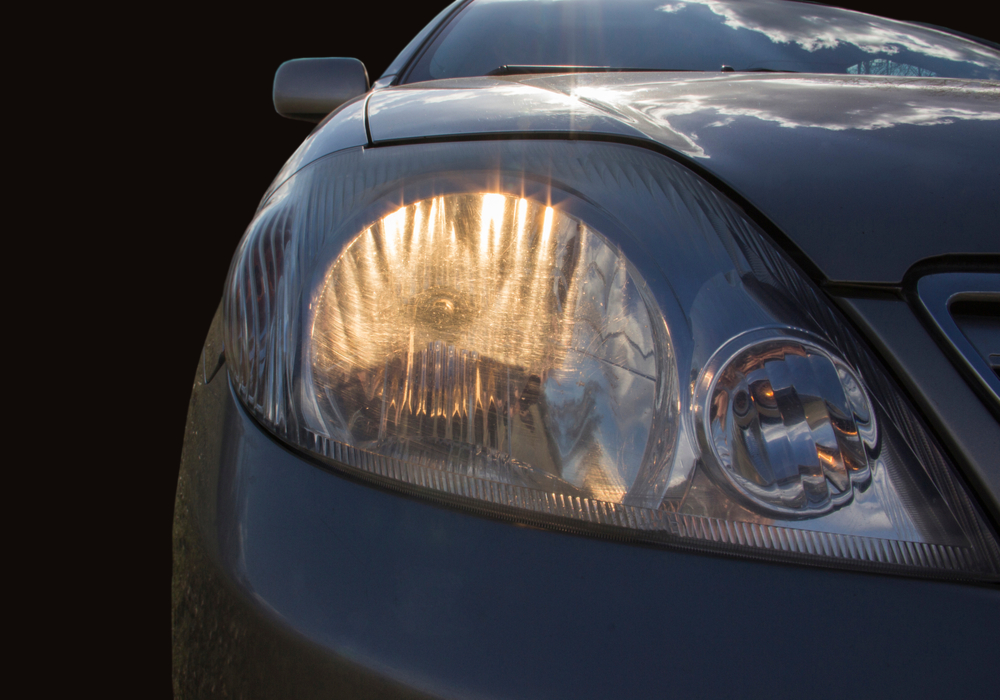 You put in your key and try to start your engine as normal, but your starter motor struggles to kick your engine into life. This is another tell-tale sign of a failing alternator. If it wont start at all, it could be a sign of total failure of your alternator.

Our final red flag that might be somewhat easy to spot, or might occur over a longer period, is a loss of performance in your car’s electrical systems. If the windows wind down slowly, or your windscreen wipers struggle to keep up with the rain, it’s quite likely an alternator on its last legs.

If you suspect a problem with your alternator, the next steps to take are testing it thoroughly to see if it’s faulty or worn out.

This common piece of electrical testing equipment is an invaluable tool when it comes to DIY troubleshooting car problems. You can pick them up for next to nothing online or at your local car parts shop, and use it to test your alternator, battery or anything electric in and around your vehicle.

Before you jump right in to testing the voltage on your alternator, you should check your battery health. A weak, old or damaged battery could cause many of the symptoms detailed above, so grab your multimeter and set it to read voltage at 20V:

Now you’ve checked out your battery, it’s time to do the same with your alternator. Leave your multimeter set to 20 Volts DC for this test, and leave the probes connected to your battery terminals 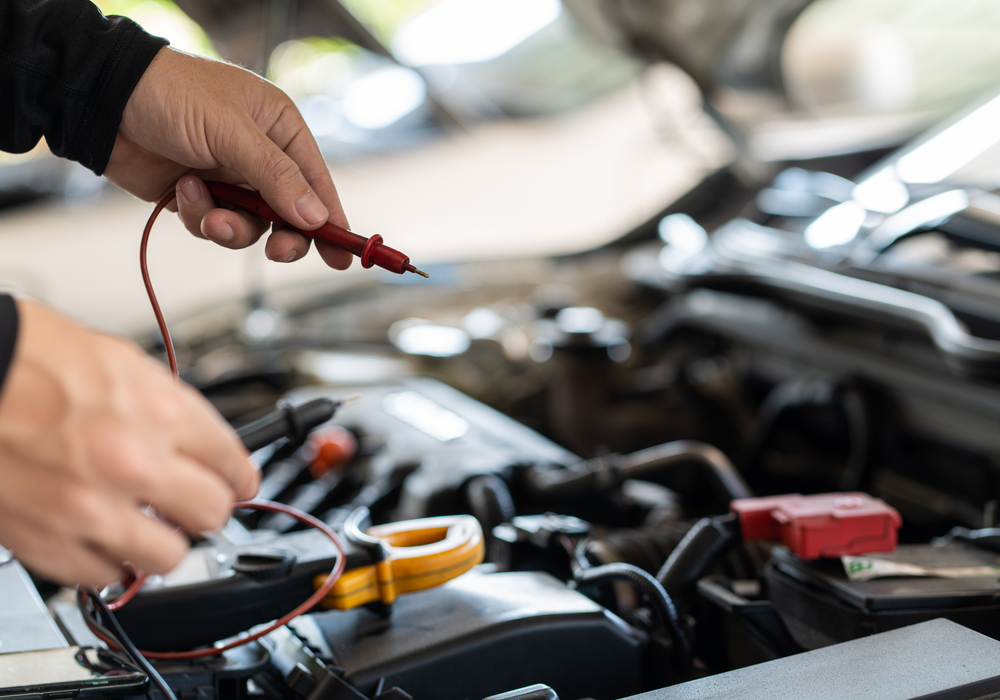 What to Do Now?

It’s possible to change an alternator yourself, but unless you’re confident enough to remove your serpentine belt and work on electrical components, it’s best left to the experts.