The Most Popular Car Colours and What Yours Says About You

A car is more than just a way to get from point A to point B, but could also be a window to your personality.

The colour of your car is said to represent certain traits of its owner and there might be more to choosing it than just finding a look you like.

However, when looking at newly registered cars, white appears to be the more popular choice, even though it’s in fifth place overall for the country.

If you’re in the market for a new car and find yourself stuck on colour choice, you’ll be interested to know what the most popular options are and what your final decision can mean.

We’re here to explore trends in car colours over the years and what the colour of your car can reveal about your personality.

The Most Popular Car Colours 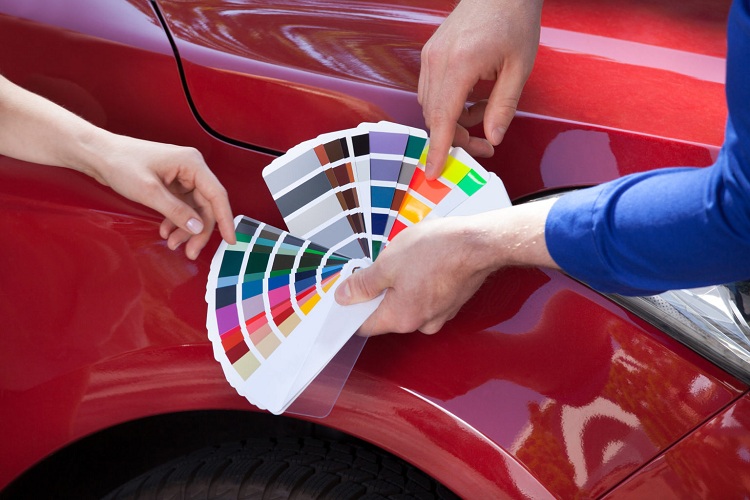 One look on the roads while you’re driving should make it obvious what Britain’s favourite car colours are, but it might not be exactly what you think.

According to a survey conducted by FleetNews that used data from the Driver and Vehicle Licensing Agency, black was the most popular car colour on the road today with around 6.5 million vehicles representing it.

The runner-up is silver, which should be no surprise, and then blue cars in third place.

Following this, grey and then white were the next favourites, but the report also showed that white cars were the fastest growing in popularity for newly registered cars, and expected to overtake black as the leader sometime in the future.

The UK doesn’t appear alone in this colour favouritism though, and when you look at the stats in other countries it’s much the same for the winner.

In the US, black is also their favourite colour choice, but this is followed by white, grey, and then silver, so it’s slightly different here.

Globally, white is the leader in 2020 and accounts for 38% of all cars sold around the world.

This is a huge market share for the colour to grab, and when you see what it potentially says about its owner, it’s no wonder the basic hue is so popular. 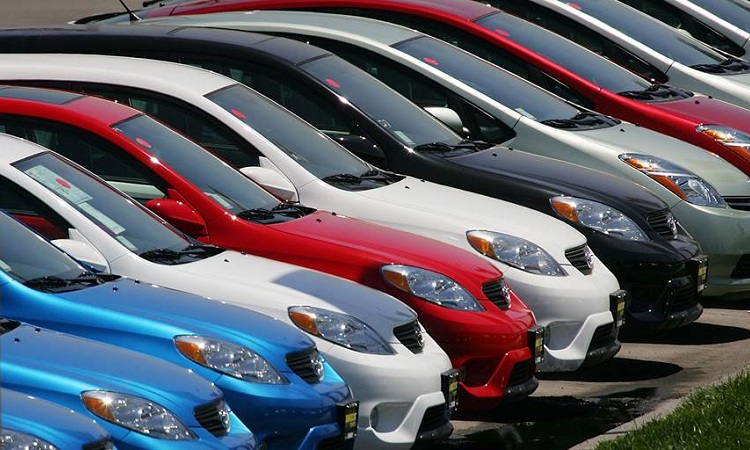 A look back at cars through history will paint a very different picture to what we see today.

Although in modern times, it’s common to see a car in a neutral colour like white, black, or grey, when the dawn of motoring occurred in the 1920s, cars were painted in bright combinations and using many different colours.

During the 1930s, when the depression era hit, these bold colours slowed down a bit, and people were less likely to buy these custom bodies with crazy designs.

One of the first publically marketed cars to be a solely black colour was from Citroen when they adjusted the design of an earlier car and removed the coloured wheels.

The trend of multi-coloured cars began to fade during the 1960s as the design of cars called for it with the removal of fins.

This ushered in a new era when metallic paint became popular, although it had been available for over 30 years, and today it’s still a popular choice for car owners.

In the late 70s, Porsche had a hand in bringing black into popularity with their 930 Turbo and black cars were starting to feature in films and TV, which made them a huge hit with everyday drivers.

In the 1980s, metallic paints became the norm and it was rarer to see colours like black, white, and red on the streets, although they certainly have made a comeback today.

The Psychology Behind Car Colours and Their Owners 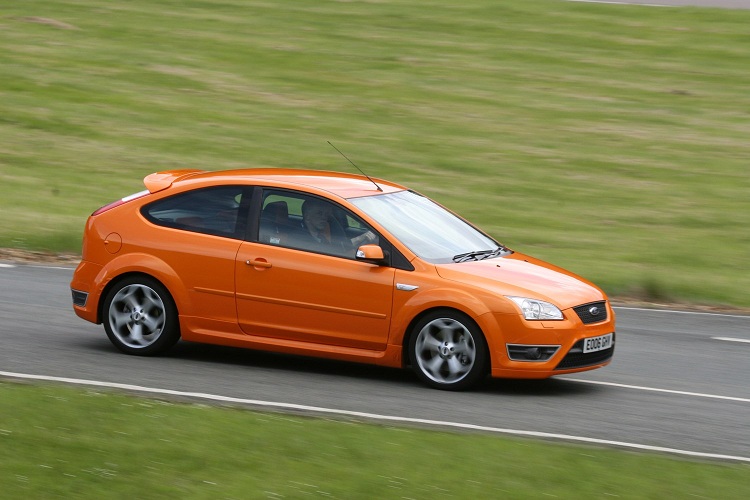 The colour of a car is more than just a design choice, as experts believe it can also give an insight into our personality.

These are what some of the top car colours are said to represent about their owners.

When most people buy a new car, they usually choose the colour of it based on what looks good to them, but it could say more about their inner feelings than they realise.

Even if you don’t agree with what the experts say your car’s colour says about your personality, it’s still interesting to note how these trends changed over the years and will continue to do so in the future.

A car’s colour is just one feature you’ll need to think of when shopping around for a new vehicle, but it can have a lot of impact on how you care for it.

If you want to learn more about why colour matters when choosing a car, read on to see the answers to some commonly asked questions about it.

Can You Take a Black Car Through a Carwash? 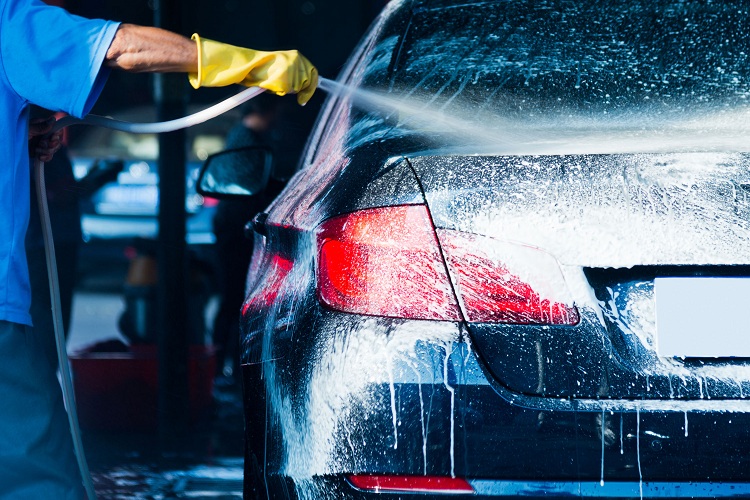 Black cars can be more susceptible to swirl marks and scratches, so you need to be careful when washing them and avoid taking them through a carwash.

Most cars should avoid going through a car wash, no matter their colour, as it’s an abrasive way to clean them and can lead to permanent damage.

Can You Wash a White Car With Bleach?

Bleach should never be used as a cleaning agent on a car, regardless of its colour. Even a bleach and water solution that’s been diluted will discolour the paint and destroy the metal of the car’s body.

As bleach is an oxidising agent, it causes a reaction when applied to certain elements and should not be applied to a car.