What Does an Alternator Do?

If there’s one part of your car that does a lot of the work with a little of the credit, it has to be the alternator.

The battery often takes a lot of the shine away from the alternator as the part that gives everything power, but it’s the alternator doing most of the heavy lifting, and a whole lot more.

What does an alternator do? The alternator is another word for generator and it’s this part that powers up everything from the lights to the air conditioner and the windshield wipers.

As well as distributing electricity where it’s needed, it also keeps the battery charged up, so your car is ready for action and can start as soon as you turn the key.

Although a lesser-known car part, that doesn’t make the alternator any less important, and if yours happens to fail, you’ll know about it.

We’re going to explore what this important component is all about, how it works, and how to tell if your car’s alternator needs repair.

What is an Alternator and What does it do? 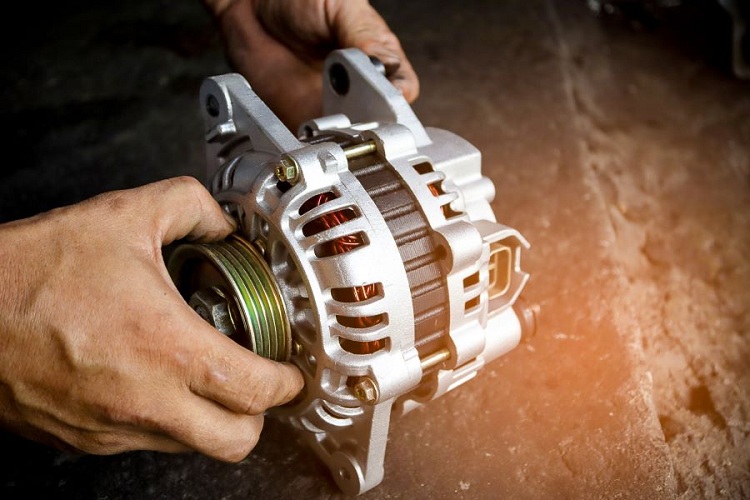 The alternator is akin to a car’s generator and its job is to provide electricity to the parts that need it.

In addition to distributing this energy, it also keeps the battery running but recharging it whenever you drive so that you’re able to start the car with ease.

Most people assume that the battery of a car is the one doing all of this work, but in reality, it’s the alternator.

Without it, you wouldn’t be able to wind down your electric windows, turn on the radio, see in the dark with your headlights, or wipe away rain and snow from the windshield, so it’s a pretty important component.

Almost every car has an alternator in it, including all cars with internal combustion energy, and some hybrid cars as well.

This large part is around 15cms in diameter and found mounted to the front of the engine, so it’s fairly easy to find when you lift up the hood.

The Components of an Alternator 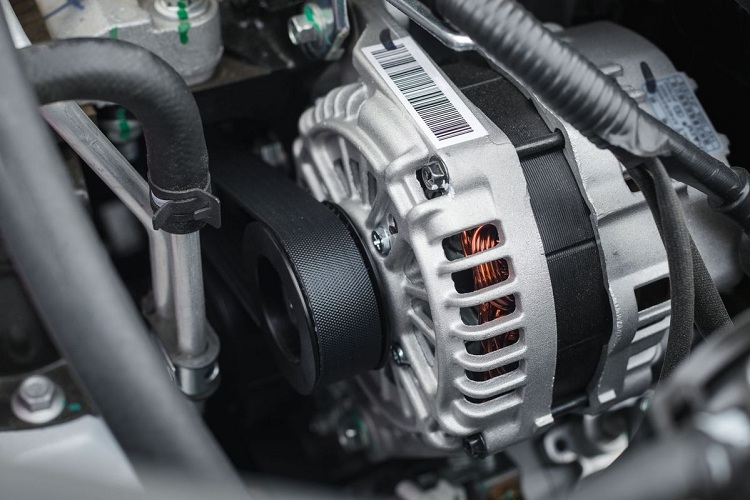 The alternator itself is a pretty straightforward part of the car but there are a few working bits inside of it that help it do its magic.

The goal of the alternator is to provide enough energy for each of the components that require it as well as being able to power up the vehicle. To enable it to do this, the alternator consists of:

How Does an Alternator Work? 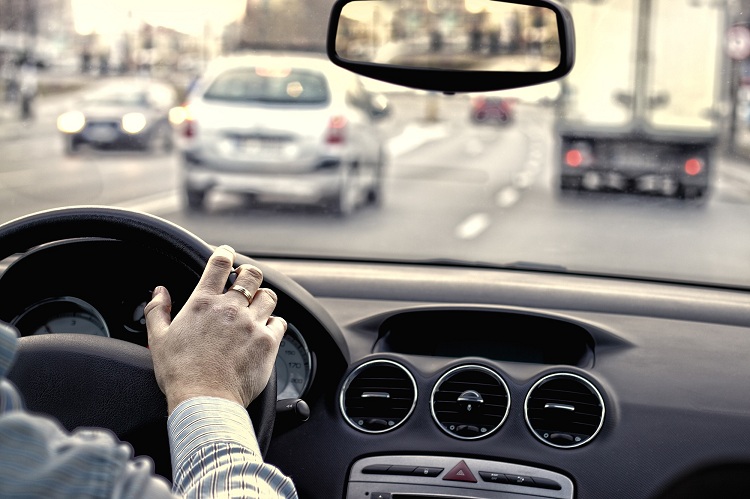 An alternator is an amazing part of your vehicle that powers up both the electrical accessories of the car as well as the battery.

To do this, it needs to convert the mechanical energy that the car creates into electrical energy, which is usually done by the action of the rotor spinning.

To enable this to happen, the engine’s crankshaft powers up a belt, which then spins the rotor housed inside the stator.

As the rotor spins, electricity is created, and the magnets inside of it create a magnetic field which then creates voltage that the stator holds onto.

Within the stator, the electricity is then sent through the voltage regulator so it can distribute it as needed and also keep a check on how much is sent to the battery.

However, before the battery can make use of it in the same way, it needs to be converted into a format it can use, and the diode rectifier does this job.

Signs of a Faulty Alternator 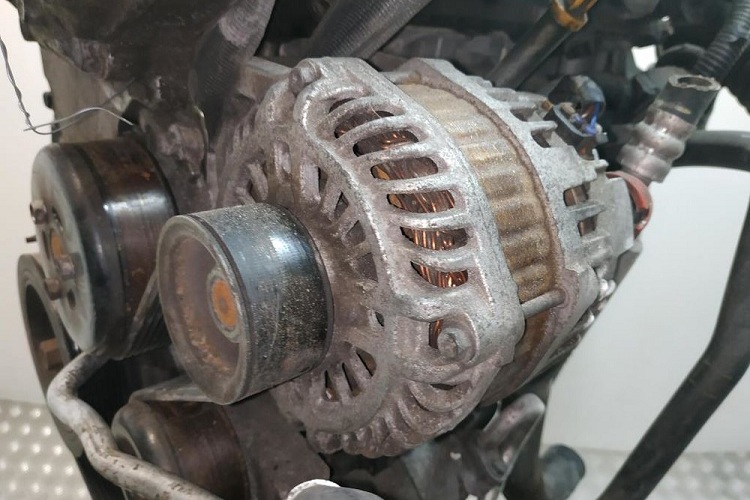 A failing alternator isn’t something you want to have in your car, as it quickly creates a domino effect that makes all of the connected components and accessories start to fail as well.

These electrical issues are among some of the signs that your alternator might be on the brink, as well as others:

Keeping Your Car Powered Up

Without a bit of mechanical knowledge, you might not even know that an alternator exists in your car, and if you’re like most, you assume the battery is the one supplying everything with electricity.

This important component is crucial to a functioning vehicle and with just a little bit of knowledge about how it works, you can keep it running in good order.

Learning the basics of how your car works and its most important components is all part of being a responsible driver and car owner.

The alternator is just one part worth researching, but there’s a lot more to know, so check out some FAQs that others have when learning the basics of car ownership.

How Long Does a Car Battery Last? 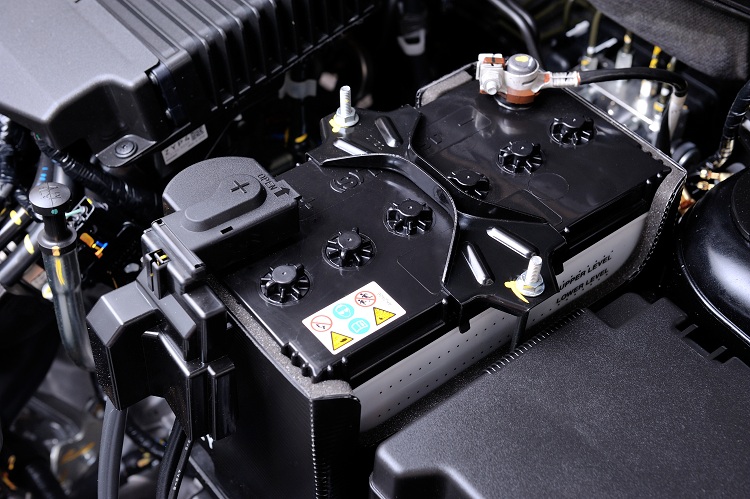 A standard car battery can expect to last between five and seven years, presuming average use and weather conditions.

Factors like distance driven, humidity, heat, power loading, and charge cycles can all impact battery use, as well as the condition and age of the car that it’s connected to.

Can You Replace an Alternator Yourself?

It is possible to replace a car’s alternator yourself with the right tools and a basic understanding of mechanics provided it’s done safely.

The job will take around an hour in total and saves spending a few hundred dollars at the mechanic, but as there’s wiring and electricity involved, it comes with some risks.

Can I Drive a Car with a Bad Alternator?

Driving with a bad alternator will affect the battery and electrical accessories within the car and is not recommended.

Not only will it make it hard to start the car initially but it can inhibit the use of important safety features like headlights and windscreen wipers, so it’s not recommended.