Help, I Put the Wrong Fuel in My Car

Filling up your car at the petrol station is a common occurrence for most people but it can also be a source of minor worry every time you do it.

If you’re like most, you’ve probably second-guessed whether you chose the right bowser to fill up with and perhaps even made this critical error before, by pouring either diesel or petrol into a car that it shouldn’t have gone into.

So, what happens if you put the wrong fuel in your car? Filling up your car with the wrong type of fuel can be dangerous, costly, and embarrassing, and it’s a serious issue that needs to be rectified immediately.

Using diesel in a petrol-only car and vice versa can damage your car but also poses a safety risk, and it should be tended to by a professional.

As careful as we might be when we’re fuelling up, accidents happen, so knowing what to do in this type of situation is key.

We’re here to answer all of the pressing questions to help avoid a wrong fuel in car crisis and how you can make amends fast if it ever happens to you.

Why Getting the Fuel Right Matters 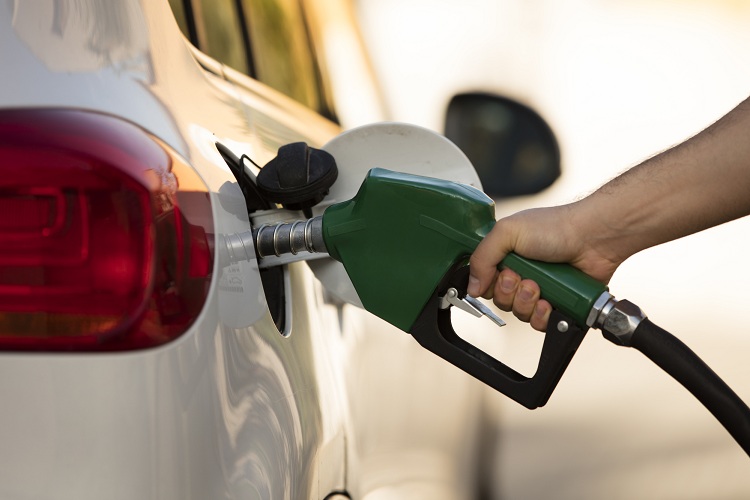 Cars are pretty sensitive machines and filling them up with the right fuel is one of the best things we can do for their health and performance.

Whatever we fill up the tank with is then sent to the engine’s fuel injection system that powers up the car, so getting it right is key.

However, according to the Automobile Association in the UK, someone puts the wrong fuel into their car every three and a half minutes.

While it might seem harmless enough, doing this can lead to huge issues for the health of your car, and your own safety, so it’s imperative to get it right.

Filing up with the wrong type of fuel causes catastrophic problems with the fuel injection system and causes major health and safety risks as well.

Thankfully, it’s less common for people to make this mistake these days due to measures like signage and larger nozzles used for diesel, but it’s still a common error that occurs each day at the fuel pump.

How to Choose the Best Fuel 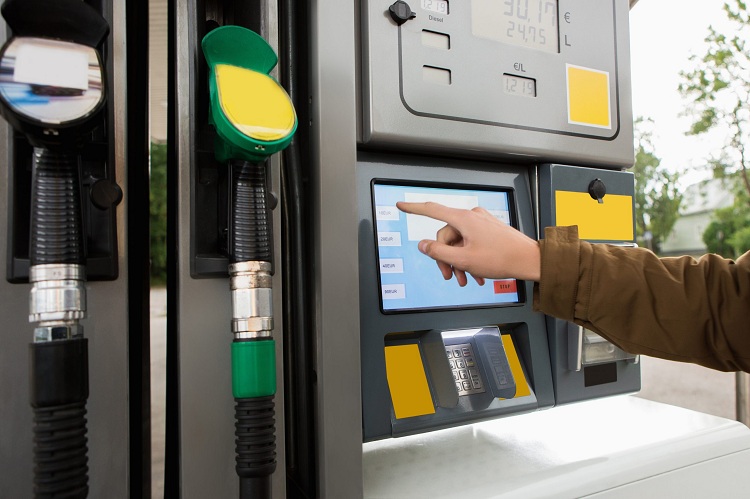 To ensure the best performance from a car, and longevity, it’s essential to choose the right fuel for it.

This isn’t just as simple as choosing either a diesel or petrol option these days, with a range of options out there for powering up your vehicle.

What Happens if You Put Petrol in a Diesel Car? 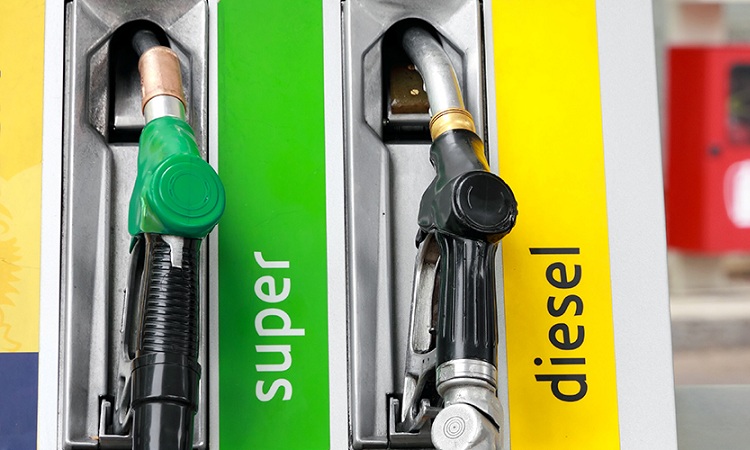 The most common mistake people make at the petrol station is putting petrol into their diesel car, and unfortunately, it’s also the one that does the most damage.

The reason why it’s so common is that you can easily insert the petrol nozzle into your car and there’s no obvious signage on the nozzle like you might find with a diesel pump.

Today’s diesel cars sound more like petrol-run cars which is another reason why this type of fuel mixup is more common.

Whatever the reason, it can cost you thousands to repair the damage done if you don’t act quickly.

When you put petrol into a diesel car, the biggest issue is that you’re combining the two fuels together.

Once mixed, they create a solvent that sits in the fuel tank and is eventually spread through the fuel system including its filters and injectors, and making its way to the engine, doing serious damage.

What Happens if You Put Diesel in a Petrol Car? 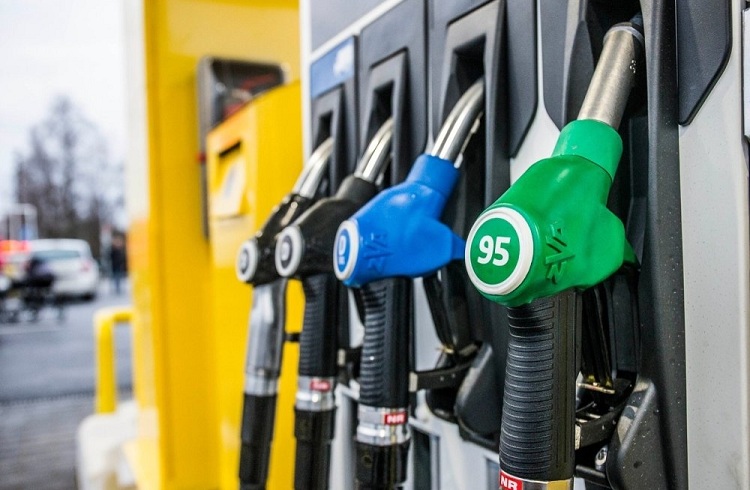 These days, you’ll find it a lot harder to accidentally put diesel into a petrol car, but that doesn’t mean it’s impossible.

According to the Automobile Association, around one-third of their misfuelling incidents involved this exact problem, even though there are loads of prevention measures in place.

The common diesel pump of today has been enlarged so that it no longer fits in a petrol tank.

You’ll likely also find a tag on the nozzle of a diesel tank which states in bold letters that you’re using a diesel pump, making it easier to avoid.

However, if you do manage to bypass these prevention methods, it’s not as bad as putting petrol into a diesel car.

The diesel will still be dangerous if the car is turned on and it makes its way through the fuel system, but if you can avoid starting the vehicle and it doesn’t get a chance to circulate, the damage is nowhere near as bad. 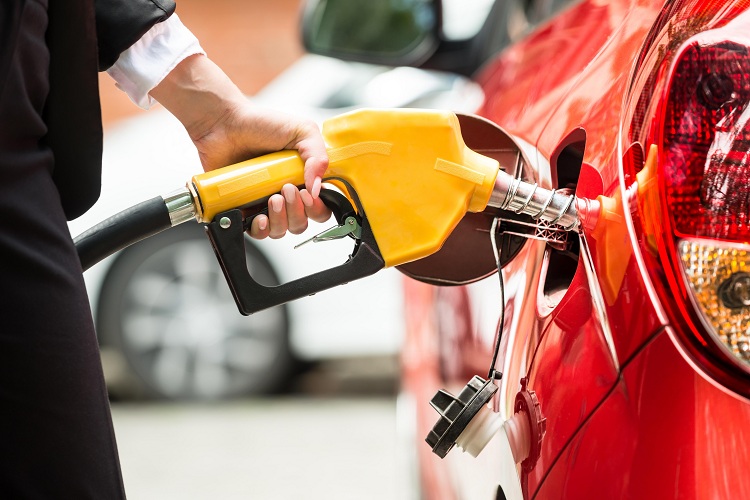 If you’re particularly absent-minded one day and aren’t sure whether you’ve filled up with the wrong car, your vehicle might let you know.

These are some symptoms you could notice if you’ve filled up the tank with the wrong type of fuel:

What to Do If You Used the Wrong Fuel 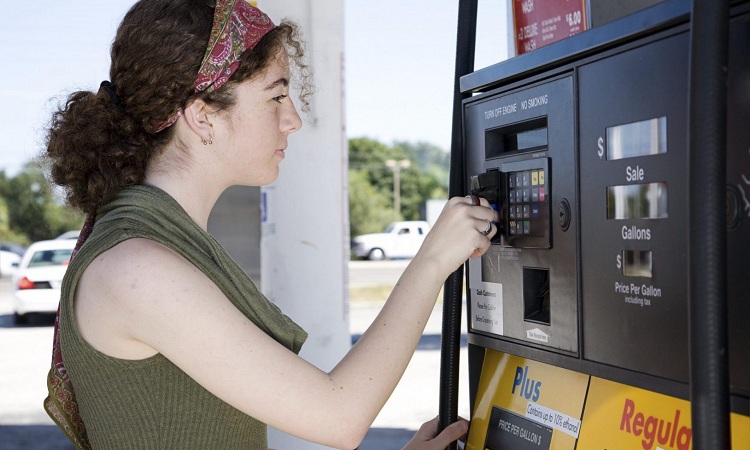 All hope is not lost if you’ve managed to fill up your car with the wrong fuel and there are even on-road services out there today dedicated to this very problem.

If you’re still at the pump and have just realised your mistake, the first and most important thing to do is not to turn the car on.

If you’ve already turned on the car, you’ve started to circulate this incorrect fuel through the fuel system and into the engine.

Whether you were notified by strange smells or sounds or the realisation hit you on your own, you’ll want to pull over to the side of the road and turn your car off immediately.

Call for roadside assistance using your preferred service or do a quick search online for misfuelling experts to see who is nearby and able to help.

For those lucky enough to not have turned on the car, you’ll also want to call for help.

However, you should put your car in neutral with the handbrake off and push it away from the petrol pump to a safe location.

When the professionals arrive, they can remove the fuel from the tank using a specialised fuel drain and allow you to fill up again with the right type.

As always, the prevention is better than the cure, so if you find yourself constantly second-guessing your fuel type or feeling unsure when you’re at the pump, do some research and gain some confidence.

Most cars have the fuel type listed on the inside of the fuel cap so you can read this for reassurance, and if you’re still unsure, ask the petrol attended for help.

This is not something you want to take a chance on and can be a costly error to make because of a wrong guess.

A car needs fuel to run and ensuring you’re choosing the right type is essential to its performance and health, as well as your safety.

If you’ve accidentally put the wrong type in, there’s no need to panic, and finding fast help from a professional will ensure the best outcome for you and your car.

One of the best things you can do for your car is to learn about the best type of fuel to keep it powered up, but with all of the options out there now it’s harder than ever.

To help you out, we’ve answered a few FAQs about petrol and fuelling up cars to give you some insight into why it matters so much.

Does Petrol Go Off? 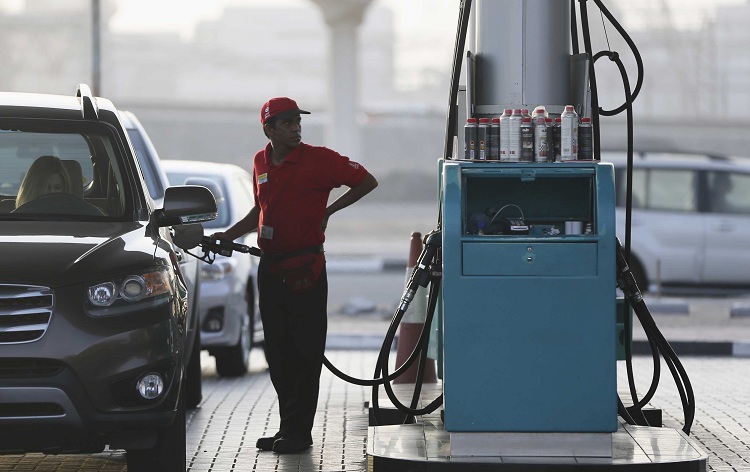 Petrol will start to lose its quality after around three weeks in summer temperatures when stored in a vented fuel tank, and around six months in a sealed container outside of the car.

After this time, it can impact the performance of the engine so it’s recommended to add fresh petrol to the tank at least every three weeks.

Should You Fill Up Your Car On Empty?

To get the best performance and health for your car, it’s recommended to fill up the petrol or diesel when the tank is half full or slightly more.

You should avoid letting the tank drain down to empty as this means more air is occupying inside of the tank and affecting the ration, which can cause problems.

Can You Fill Your Gas Tank When the Car is Running?

You should never refuel a car while it’s running as the presence of gas vapours that release from the petrol can react with the electricity or heat of the car’s engine.

If any gas leaks out while you’re filling it up, the petrol that’s poured onto the ground presents another risk, so you should always turn the car off and remove the keys from the ignition before filling up.